It’s fair to say there are many eyes on the UK and the current stalled attempts at leaving the EU. But few have more interest than those in the banking sector, such as Goldman Sachs. The new chief executive of the internationally renowned investment bank and financial services company recently spoke of his concerns for British investment if we come crashing out of Europe without a deal. 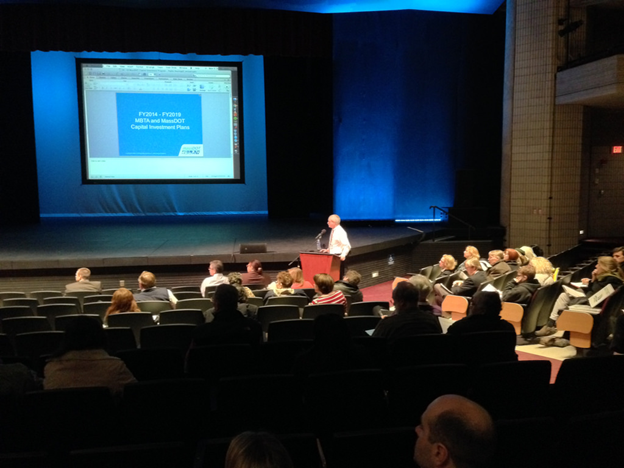 Speaking to media from the World Economic Forum, David Solomon said things such as Brexit would have an impact on the investment decisions and business decisions that business leaders make. This impact could be vast when we consider that Goldman Sachs currently employs around 6,000 staff members in the UK.

This staffing number has taken a hit over the recent months, with a small percentage of staff being asked to relocate to other areas of Europe. Here in the UK, the Goldman Sachs UK workforce is stagnant, whereas areas such as Frankfurt, Paris and Stockholm have hired hundreds of extra members for their European workforce. With Goldman Sachs recently increasing their odds of a no deal Brexit, it’s possible that the UK staffing exodus will continue into the future – http://fortune.com/2019/01/30/goldman-sachs-no-deal-brexit-odds/. 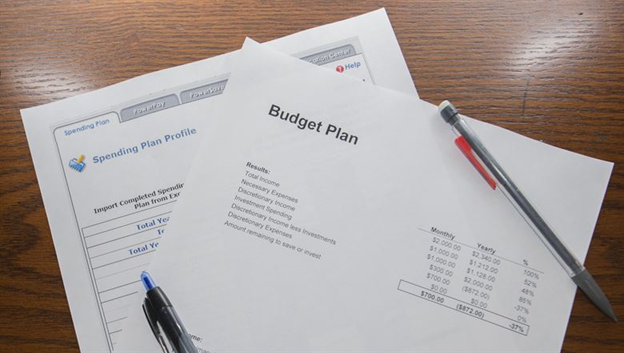 But is the bank being overly cautious in the face of an unknown Brexit outcome? It would certainly seem that way when we take a look at the current FTSE performance for small caps. These have currently returned around 38% over the last two years, compared to 31% for the FTSE 100. However, the UK has reported the slowest economic growth out of all of the G7 members, suggesting Brexit is having a harsher effect than first thought.

It’s worth noting that the leisure industry and other luxury spending such as holidays, cars and home purchases continue to be less prominent than it was earlier. What this means is searching for the right investments for your clients is likely to take careful research to provide a decent return.